For: Adults, Parents and Grownups

For: Adults, Parents and Grownups

The partner with ADHD may feel constantly nagged, micromanaged, criticized and unable to ever please their non-ADHD partner.

The non-ADHD partner can feel ignored, unappreciated, and like the only responsible adult in the relationship. ADHD symptoms in an adult relationship include lack of attention, forgetfulness, impulsivity, lack of organization, and emotional outbursts. With the correct treatment and teh understanding of a loving partner, ADHD adults can have successful and fulfilling relationships.

Read in this guide:

7. For clinics and therapists

1. Signs and Symptoms of ADHD in Adult

4. Treatment for ADHD in Adults 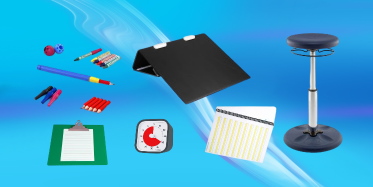 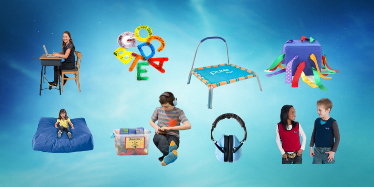 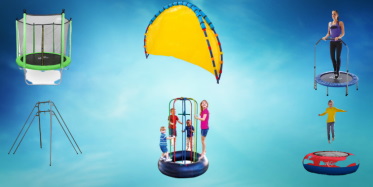 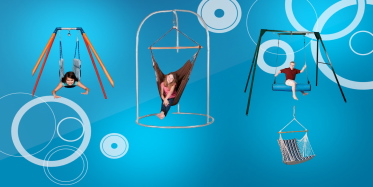 Swings offer more than fun for kids with autism or sensory integration disorder. 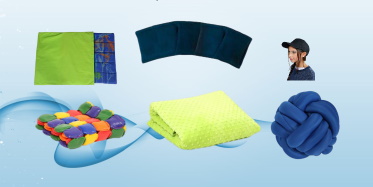 Weighted products promote calm for those with autism or sensory processing disorder. 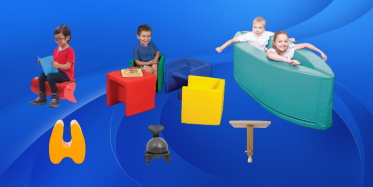 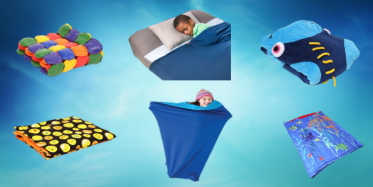 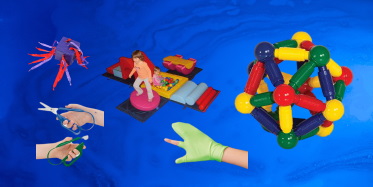 Undiagnosed or untreated ADHD in a relationship can be problematic. To make an ADHD marriage work there has to be an understanding of the ADHD symptoms and strategies for handling them when they appear. ADHD marriage problems can include going from hyperfocus on the relationship during the dating stage to complete inattentiveness in marriage.

ADHD symptoms such as angry outbursts and impulsive responses can affect a marriage. The biggest ADHD marriage problems come when the non-ADHD partner misinterprets ADHD symptoms.

For example, misinterpreting a lack of attentiveness as a lack of love instead of seeing it simply as an ADHD symptom. If the couple ends up with a parent-child dynamic where the non-ADHD partner cares for the ADHD partner like a child, the marriage can be doomed. 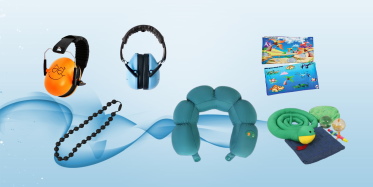 Travel toys and tools can alleviate stress and anxiety when traveling 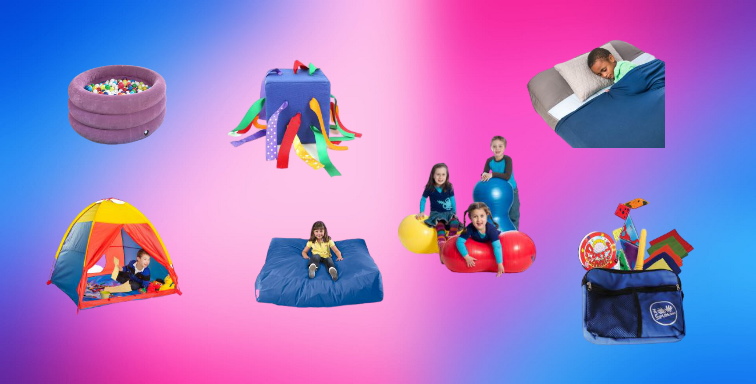 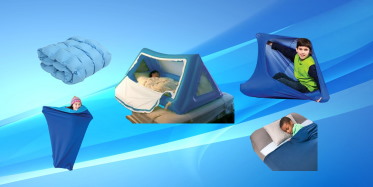 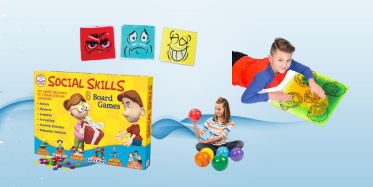 Travel toys and tools can alleviate stress and anxiety when traveling

When an ADHD spouse goes undiagnosed or untreated ADHD symptoms may disrupt the relationship to the point of divorce. With the willingness of both spouses, proper treatment, and use of coping strategies the marriage may be saved. However in many cases ADHD symptoms such as irresponsible behavior, lack of follow-through on promises, distractedness, difficulty making decisions etc. can aggravate the marriage and lead to divorce.

Often ADHD men are great to date; they are active, fun and outgoing. But once married the hyperfocus can stop and be replaced by challenging ADHD symptoms like inattentiveness. ADHD husbands may show symptoms such as bad time management, inattentiveness, failure to keep promises, disorganization, difficulty staying on-task, anxiety and emotional outbursts. These are just some of the classic ADHD symptoms sometimes presented in husbands. 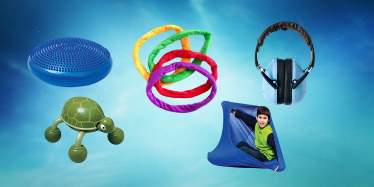 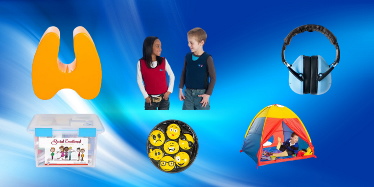 Looking for the perfect Holiday Gifts for ADHD person? Check it out here Review and Shop

ADHD wives can feel constantly overwhelmed. Their symptoms tend to be poor organizational skills, impulsivity, difficulty focusing, and being easily distracted. In marriage the wife’s ADHD symptoms may present as difficulty keeping the house in order, depression, anxiety, feel isolated, impulsive spending, difficulty balancing the household budget, losing things, and forgetting important dates and plans. These are just some of the classic ADHD symptoms.

We use cookies to ensure that we give you the best experience on our website. If you continue to use this site we will assume that you are happy with it.Agree